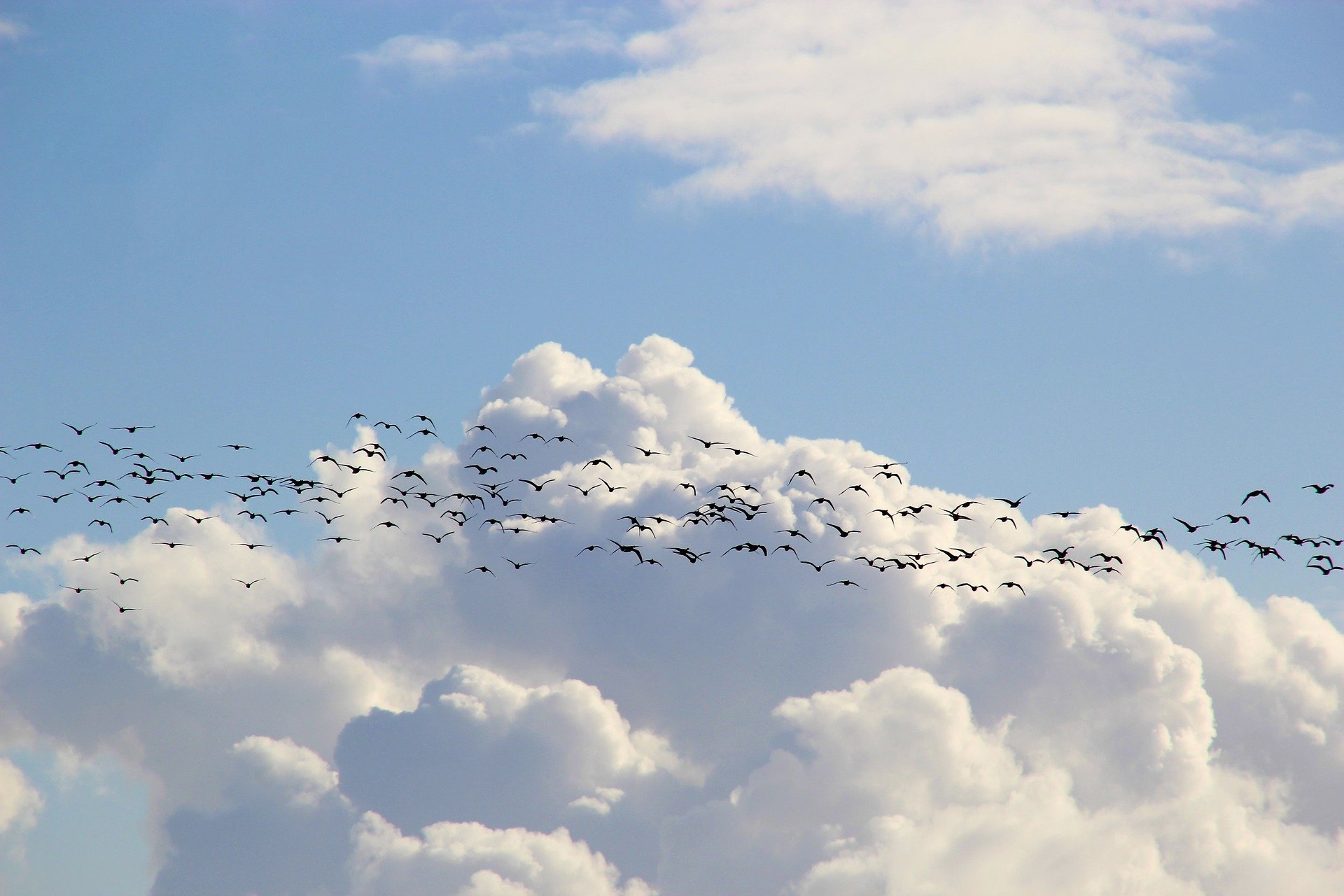 Mainframe components can derail these costly but essential projects. They are often poorly understood and highly complex, left until the end of migrations. Failing to migrate them can then undo years of time and expense invested in migration, and is a key reason why migration projects today fail.

This is why Curiosity have introduced rapid and rigorous testing for mainframe migration, testing throughout projects to resolve issues early. The automated approach generates comprehensive tests from flowcharts of legacy and migrated systems, maintaining the knowledge needed to migrate systems reliably. 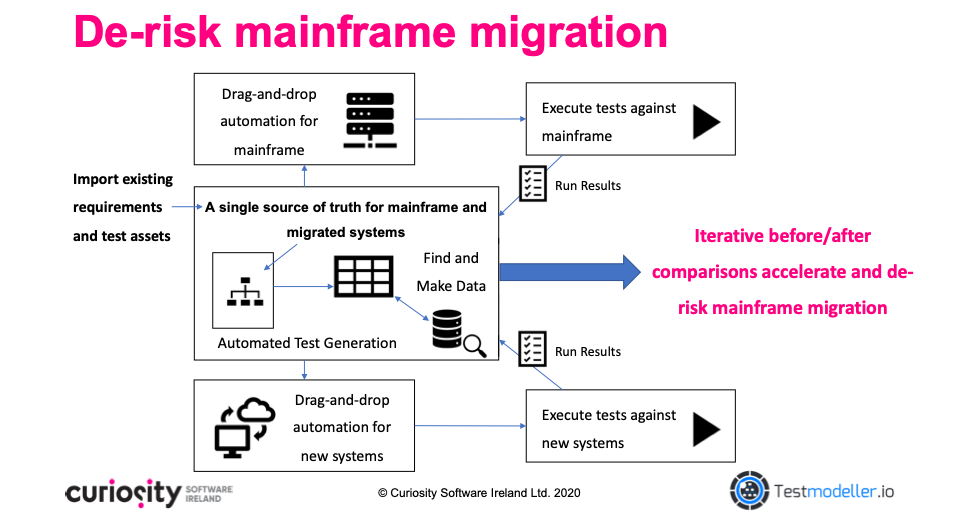 The same visual models are used to generate complete tests and data for both systems, removing the delays associated with testing two systems. This automated approach performs rapid snapshot comparisons of the mainframe and new system, identifying discrepancies in how they perform critical processes.

Test and development teams can then fix potentially devastating bugs as they arise. They further benefit from full visibility and understanding of legacy and new systems. They know what needs developing and can test each component as it moves, even for systems inherited decades ago.

“The same applies today as when I began working with mainframes 30 years ago: developers don’t understand their mainframes and don’t want to touch them for fear of breaking business-critical systems. Migration brings this risk into sharp focus, as you require detailed understanding of the system under migration. This is needed both to build and test the new system, making sure that essential processes run as needed.”

“Migrations today can be lengthy, costly and complex. Mainframe components add uncertainty, as they are frequently poorly understood and hard to test. They are often left until last, where they risk undermining the time and cost invested in migration.”

“Using automation to test iteratively as components migrate mitigates this risk, while maintaining knowledge of both systems. Using visual models to create tests for both  ensures that migration projects deliver their full value, from reduced capital expenditure to the flexibility of open systems architecture.”

See the approach in action: https://curiositysoftware.ie/resources/mainframe-migratio…

Speak with a Curiosity expert: https://calendly.com/george-blundell/15min