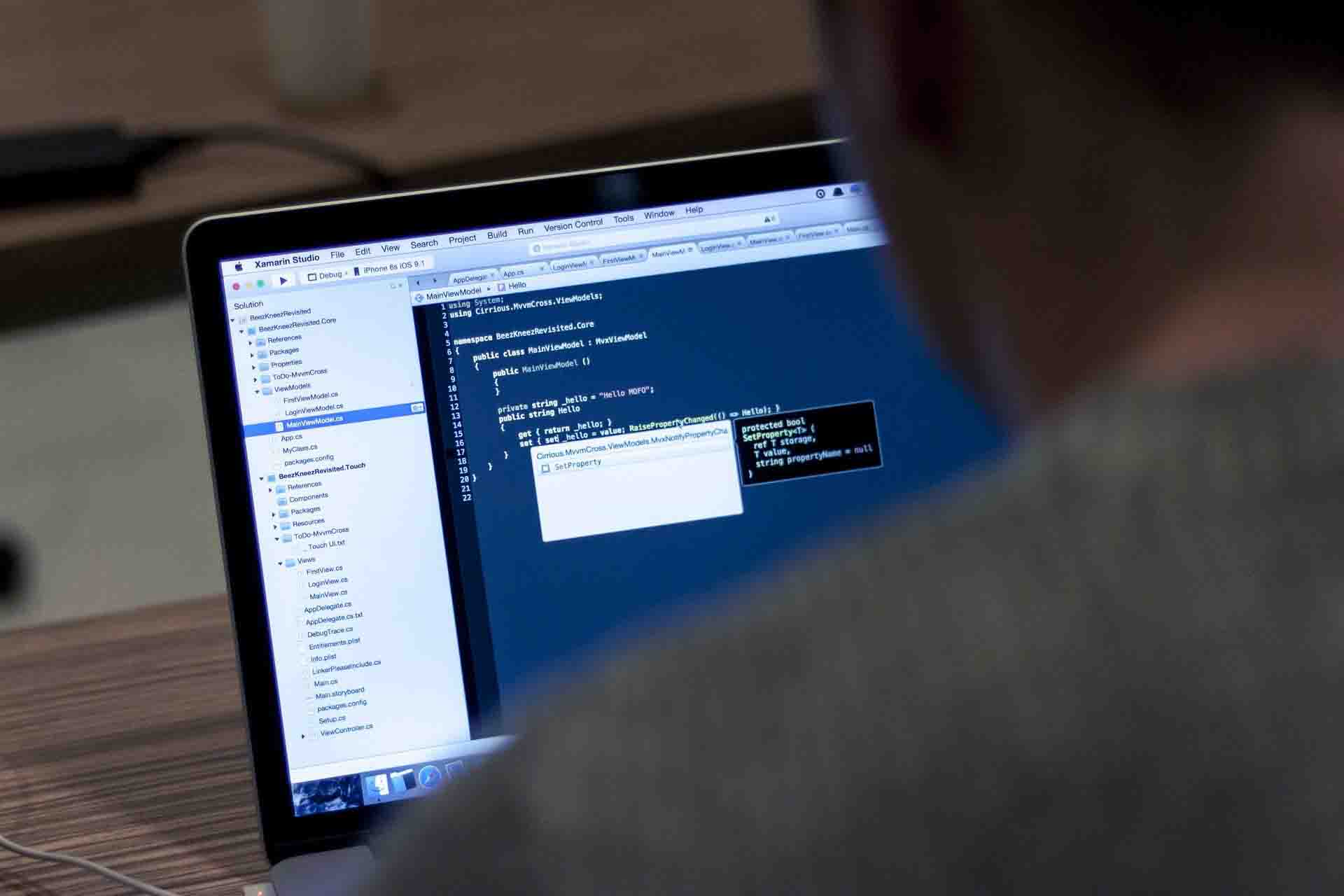 The integrated solution converts analysis of low-code applications into rigorous scripts and data, with specialist services available on demand.

This is why Curiosity Software and Omnext have integrated Curiosity’s Test Modeller with the Omnext Fit Test Platform, offering rapid test automation that is accessible to low-code developers.

This “code-less” automation designs tests built to expose bugs that have arisen in the planned release. The tests are also customisable, generating scripts even for complex systems, with Specialisterren on hand to provide expert test automation services.

Watch a demo for code-less test automation for low code apps below:

“As todays organizations are becoming increasingly dependent on software, both development speed and overall quality have become key factors for success. Low-code platforms such as Mendix and OutSystems already offer the required development speed. On top of that Omnext already enables organizations to monitor their application’s non-functional quality in fully automated way. However, there was still a gap to fill in: ensuring functional-quality, at speed. This is where code-less test automation comes in. It allows low-code developers to apply existing skills when testing applications rigorously in-sprint”.

James Walker, Director of Technology with Curiosity Software adds that:

“Curiosity are very familiar with the challenge of testing fast-changing, increasingly complex systems. It’s a problem posed previously by iterative development, and one for which model-based test automation is well-equipped. The addition of Fit Test further increases the velocity and simplicity of model-based test design, making it even easier to maintain test suites in short sprints.”

“To test at the speed of system change, system modifications must be mirrored seamlessly in tests and data. Fit Test and Test Modeller offer a first-of-kind solution for low-code applications, requiring little to no manual test maintenance. The flexible approach will already be familiar to low-code developers, with Specialisterren on hand to help you test rigorously today.”

See this approach in this webinar: https://curiositysoftware.ie/resources/code-less-test-automation-for-low-code-apps-webinar/

Parasoft, the global leader in automated software testing, today announced they have partnered with...