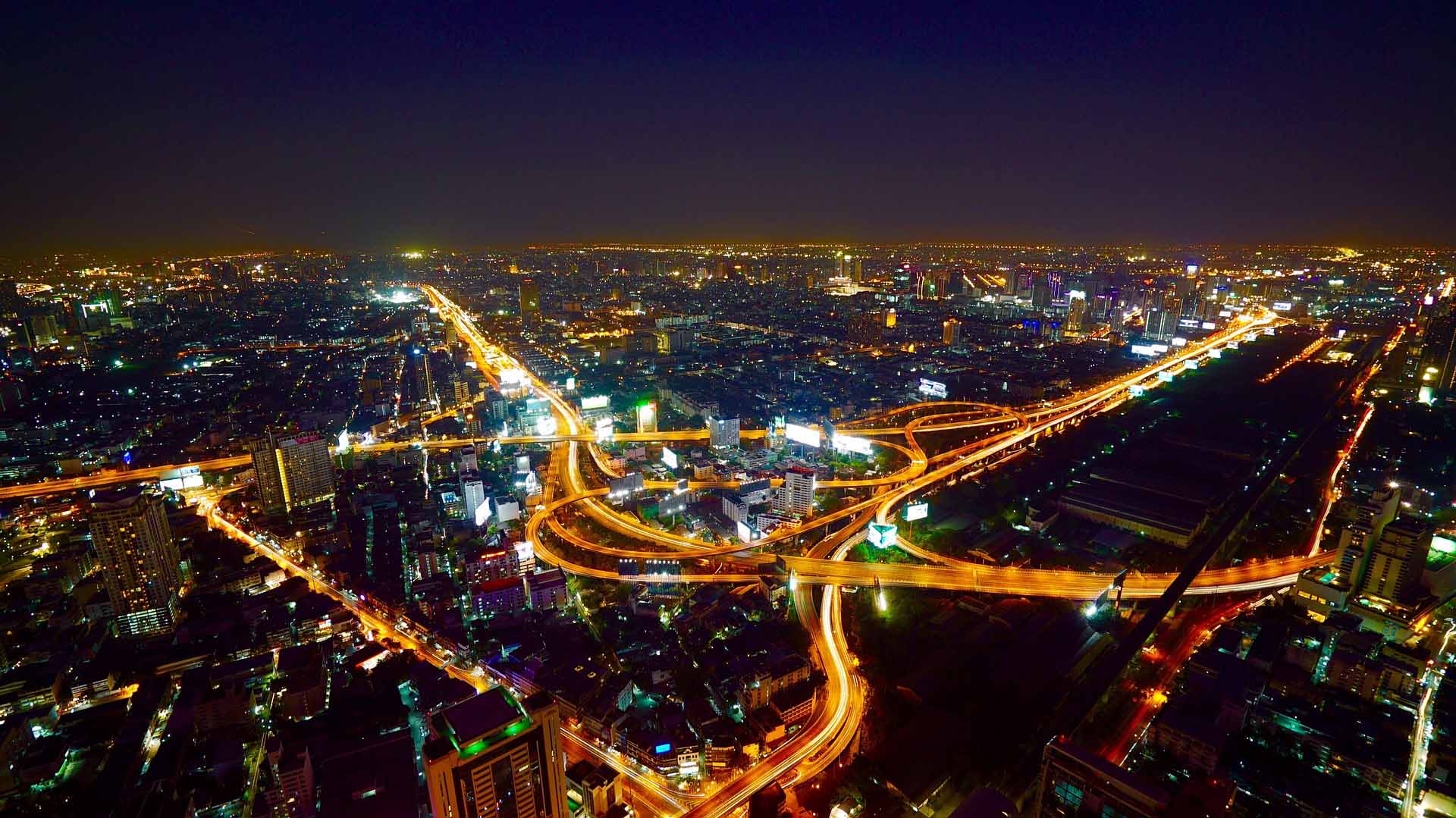 This is Part 1/3 of “Introducing “Functional Performance Testing”, a series of articles considering how to test automatically across multi-tier architecture, and across the testing pyramid. The series out how “Single Pane of Glass” automation generates rigorous tests and data to validate both performance and functionality, all automated and maintained from the same central models.

Testing complex applications rigorously for performance traditionally involves executing a high number of repetitious tests, with low variety data. However, the goal of performance testing is to exert realistic behavior, reflecting the full range of scenarios that could occur in production, at various levels of usage.

Performance testing must therefore account for the range of logic and data reflected in a system’s multi-tier architecture. The tests must cover the full range of data a user can input, as well as the full range of machine data, like messages, that they could generate in production. The same tests must furthermore account for the combinations of API and database calls and actions that can transform that data.

This series considers methods to overcome the complexity of testing across multi-tier architecture. It sets out an approach to testing complex systems for both functionality and performance, all while working from the same centrally maintained models. The goal is to create a set of tests that are not only rigorous, but can be executed within an iteration,

The series focuses for brevity on Load testing across the UI and API layer, arguing for a Model-Based, coverage-driven and data-centric approach. Along the way, it makes the case for introducing principles of functional testing to performance testing. It is split into three parts:

More variety, not just more tests: the case for introducing principles of functional testing to performance

Performance testing is more complex than sometimes thought, and numerous factors must be accounted for when creating effective performance tests. This quickly leads to a vast number of possible tests to choose from, more than can be feasibly executed within an iteration.

Realistic and rigorous Load tests, for instance, must reflect the full range of data values that could be inputted into a system during production. Each combination of data that can be inputted by a user into a UI might also feature in an API request, along with the wide-range of machine data users might generate.

Performance testing cannot therefore focus on a narrow range of data, repeated at high-volumes. Such testing is unlikely to touch the unexpected or negative scenarios that might be exercised in production, leaving a system’s performance untested against real-world conditions.

Testing even one API in turn involves vast complexity, and that’s just the data. The requests executed during QA must further reflect the full range of actions or calls contained in any one API. Each possible combination of action and data value can therefore be a test.

Load tests must additionally be parameterized to reflect production conditions, specifying a range of concurrency, load time, ramp up time, and more. This testing complexity is already massive, but it grows exponentially as APIs are joined together into a system. Now you have even more possible combinations of data values, each of which can be fired off in complex chains of API calls.

To summarise, functional testing across UIs and APIs must account for:

Load testing that same multi-tier architecture must additionally account for:

Read Part two of this series to find out how a Model-Based approach can apply these principles in practice, generating the smallest set of test cases and data needed to cover the full range of scenarios involved across multi-tier architecture.