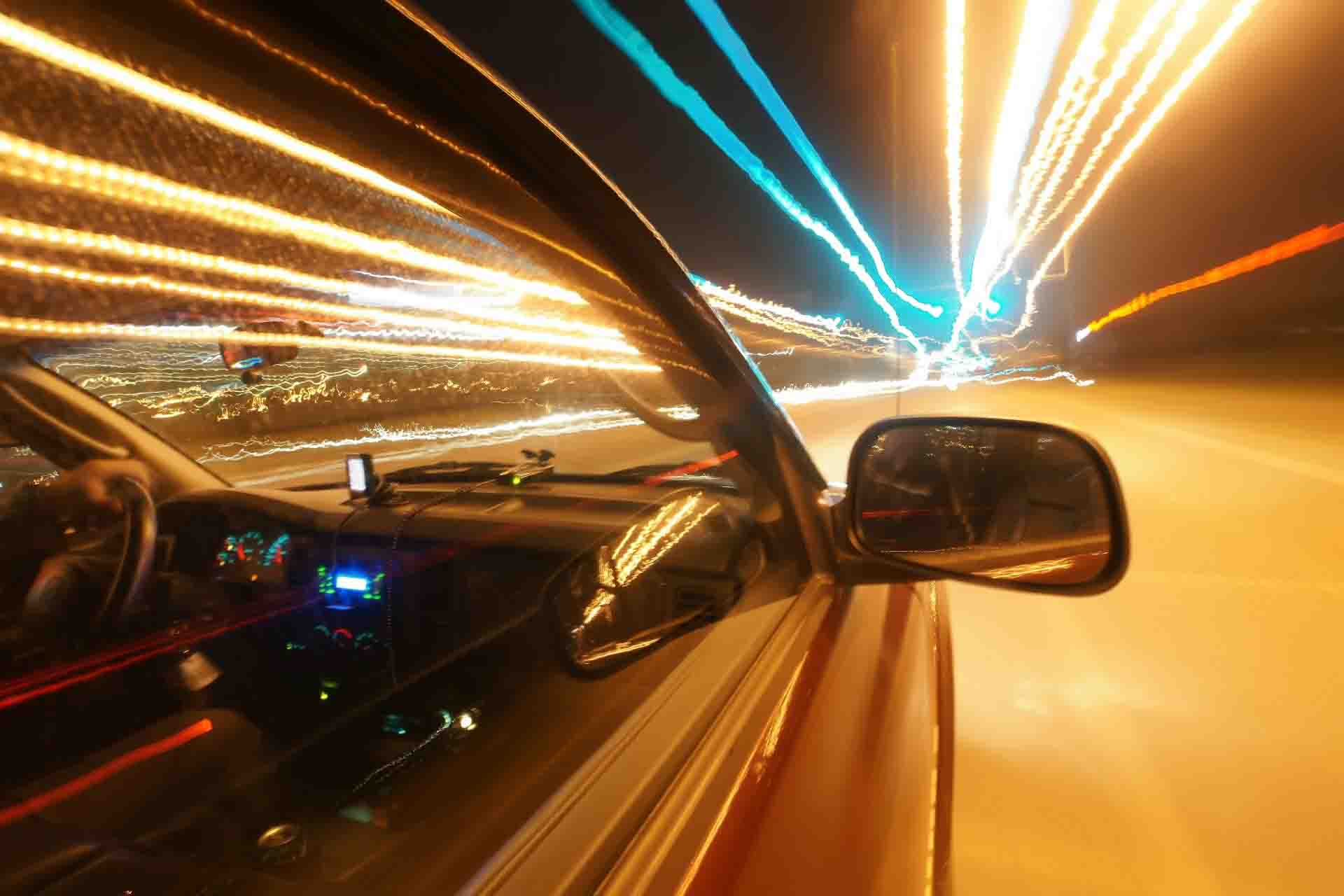 The introduction of bi-annual major releases for Dynamics 365 bring new features and innovation more regularly to its users. However, it also presents a more demanding testing schedule for organisations who rely on the ERP and CRM applications.

This is particularly true as the business-critical apps are typically customised to meet particular business requirements. Regular releases in turn makes manual testing unviable, as there is no time to analyse the impact of each release, before manually updating and executing the associated tests. Reacting effectively to potentially unforeseen impacts on custom configurations instead requires reactive test automation.

This is why Curiosity has introduced automated testing of Dynamics 365 to Test Modeller, enabling thorough testing that keeps up with regular upgrades.

Testing needs to automate, but how?

Creating automated tests with Test Modeller is as quick and simple as assembling visual flowcharts. Automated script generation then creates the smallest set of tests needed to “cover” all the UI logic, equipped with data for execution. When a new release comes out, testers only update easy-to-maintain models, regenerating a set of rigorous automated tests. 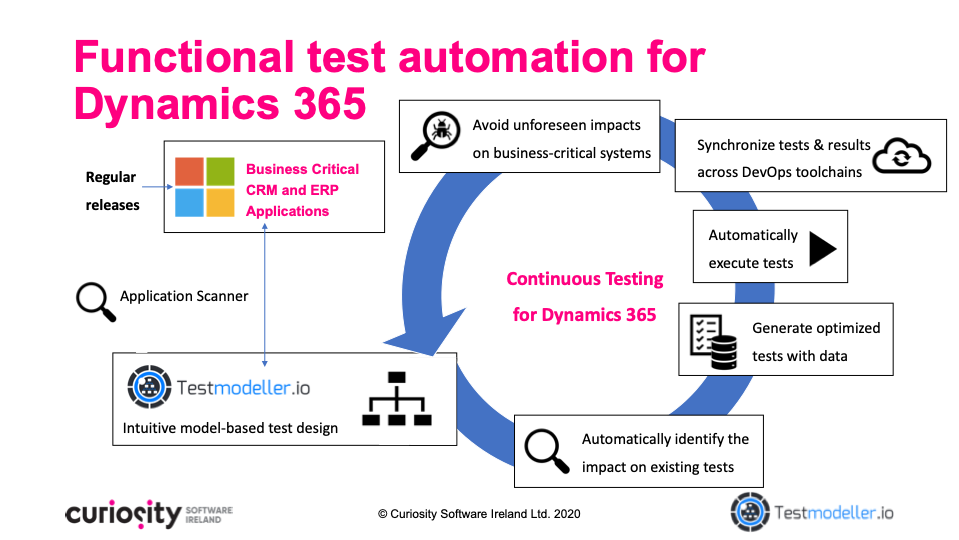 Model-Based Test Automation enables organisations to test the impact of every Dynamics 365 Release. Sandeep Tyagi, co-founder of Smarts Solutions, a UK-based provider of software and integration consultancy for Dynamics 365, comments:”The rapid release schedule for Dynamics 365 offers significant benefit for organisations, but also significant risk if they cannot test their custom implementations fast enough. Manually testing against each release is not an option, but relying on manual test scripting is not possible either. Model-Based Test Automation offers the ideal solution, auto-generating accurate tests and data for customised apps.

“The complexity of enterprise-wide Dynamics 365 implementations requires a structured and automated approach to testing fast-changing applications. Applying coverage algorithms to generate scripts and data from models introduces structure and measurability, testing every combination needed to identify unforeseen impacts of a change.”

“The time for enterprises to move to test automation is now. Manual testing is no longer feasible to keep up with the rate of change faced while assuring a defect-free release with confidence. We have built Test Modeller specifically for organisations to create effective, and maintainable test automation, all while eradicating the challenges of unnecessary test scripting, inaccurate test data, and manual test maintenance. Test Modeller leverages automated test execution for Dynamics 365, while enabling tests to react to the speed with which Dynamics 365 apps change.”

Watch a video of Test Automation for Dynamics 365 (https://curiositysoftware.ie/resources/test-automation-mi…) and book a demo today (https://calendly.com/curiosity-james/testmodellerdemo).

Microsoft Dynamics 365 is a highly versatile and powerful tool for enterprise resource planning...