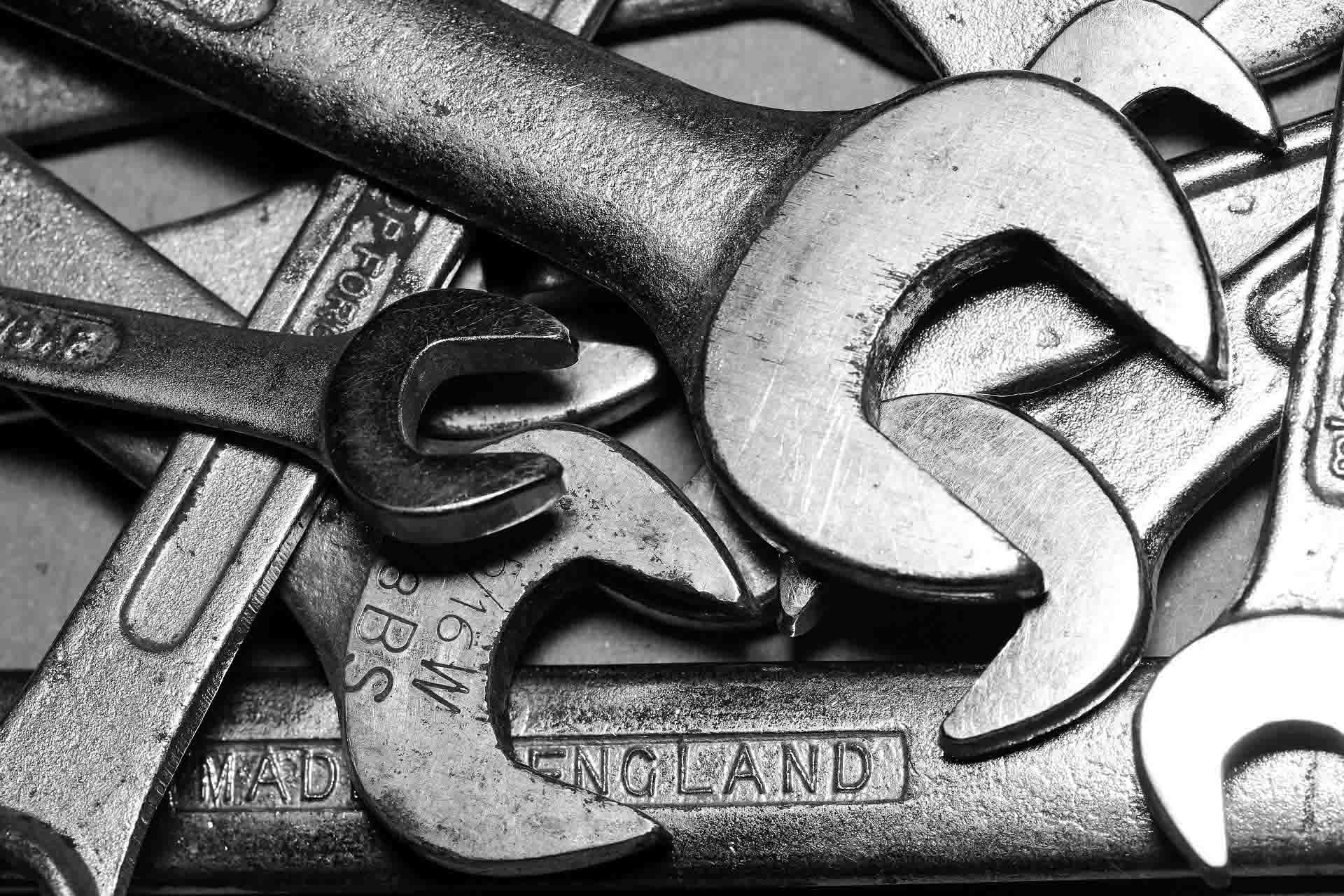 It’s been a busy few months, as ever, for the Test Modeller developer team. The below release notes set out Curiosity’s Director of Technology, James Walker, thoughts on some of the recent updates and additions to the tool, further extending Test Modeller’s ability to enable in-sprint test automation using a wide-range of frameworks, methodologies and technologies. Recent updates include model-based test design for Robot Framework, a rich text importer for requirements-driven test automation, the ability to import example data from Gherkin specification files, and semi-automated modelling for testing Mendix applications.

Robot framework is a popular, open source test automation framework, used across a wide range of organisations. It provides a powerful, keyword driven approach to automation for web, mobile and desktop, as well as for API based applications and other systems. Test Modeller now has full support for Robot Framework. This includes scanning web pages to create resources (page objects) rapidly, synchronising existing page objects in robot script, and exporting automation scripts from Test Modeller to your robot framework.

You can see this rapid, rigorous and easy-to-maintain approach to Robot Framework automation in the short video below:

Want to get started with model-based testing for Robot Framework? Check out our free tutorial and work through it with a free trial!

The rich text importer allows you to import requirements in text format and create models from them. The process splits your requirements into a model by tagging blocks of text as types of blocks in Test Modeller. Once a model is imported you can enter the world of modelling to create and export rich test cases along with test automation scripts: 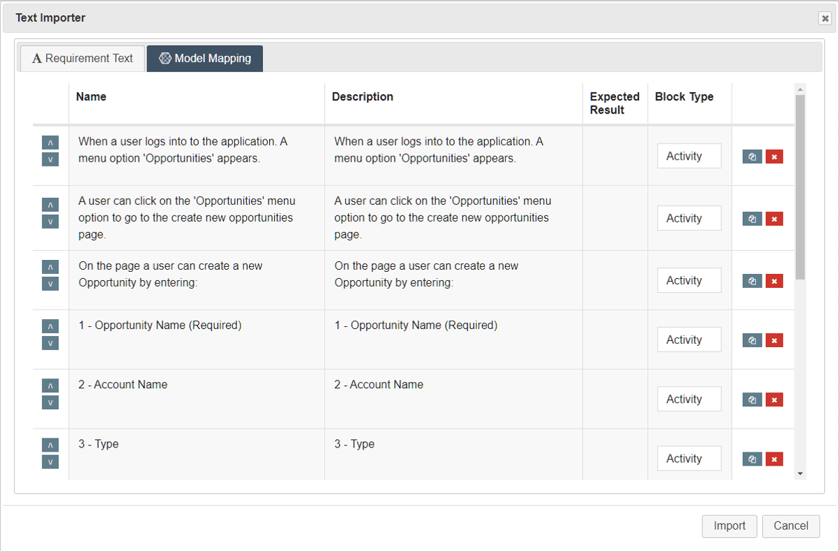 The new importer enables a requirements-driven approach to in-sprint test automation. It enables business and technical users to collaborate when building requirements models, before generating rigorous test suites for fast-changing systems. See how in the below demo:

Gherkin is becoming increasingly common as organisations move towards BDD and feature-driven approaches. A common implementation of Gherkin creates Gherkin scenario outlines that function as data-driven Gherkin scripts, with example data included. For example, a login scenario may provide example usernames and passwords. Within Test Modeller existing scripts with example data can be imported to visual models and Test Modeller can furthermore be used to create Gherkin feature files with embedded example data.

Embedding data is as simple as editing data tables assigned to each path through the visual model, generating accurate specifications with matching automated test suites. This enables a truly test-driven approach, while facilitating close collaboration between those who design, develop and test systems. See how in this short demo video:

Many organisations are already modelling their processes using BPMN in tools like Bizagi or ARIS. Changing requirements presents a challenge for many of these organisations as there is often no way to identify the impact of the changes. This includes the impact downstream in the SDLC, for example in test cases which then require time-consuming manual maintenance.

Test Modeller features a full synchronisation engine for BPMN models, importing and synchronising models to accurately re-generate test suites. Whenever a new model is imported into Test Modeller, the attributes are merged with an existing model. This creates a change-report of what has been added, changed, and removed from the model, while providing alerts of the impact of the change.

In May, Curiosity announced a partnership with Omnext, leaders in quality monitoring for low code applications. In collaboration with Omnext, Curiosity have built a low code test automation solution that scans Mendix apps to identify its structure and associated page objects. Test Modeller then builds a whole project with an initial set of starter models from the scans:

Generating automated tests and data from these models provides a low code approach to testing low code apps rapidly and rigorously. See how in this short demo:

Test Modeller now features a flow validation facility which validates models for common errors that can occur in the modelling process. This includes unconnected blocks, invalid automation and misconfigured looping structures. Test Modeller provides a report along with the option to auto-correct your model. Auto-correction makes the model “active”, enabling you to generate tests from it. Flow validation thereby provides an accelerator to modelling and updating models after a system or requirements change, rapidly building new and rigorous test suites. 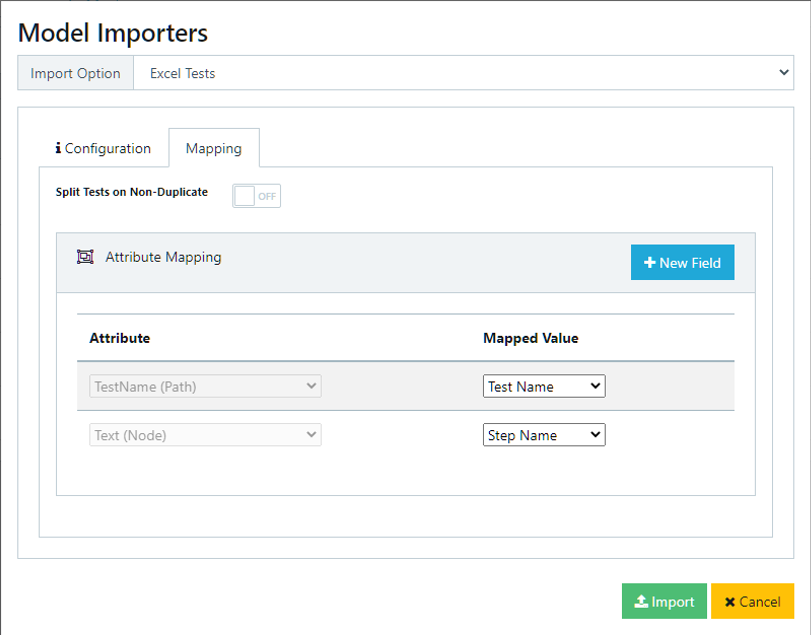 These models can then be used to generate optimise tests, pushing them out to test case management tools and creating the associated automation scripts.

Get started with Test Modeller

If you want to get started with Test Modeller, head to TestModeller.io for a free trial. If you’d like to discuss any of the technologies discussed in this article, please book a web meeting with James or email info@curiosity.software.

The QA community has been speaking about functional test automation for a long time now, but...

Yesterday, I had the immense pleasure of presenting on the second Cypress.io UK Community Meetup....

BDD is much more than Gherkin or Cucumber

Behaviour Driven Development is, at its heart, about communication. It’s not about using Gherkin to...